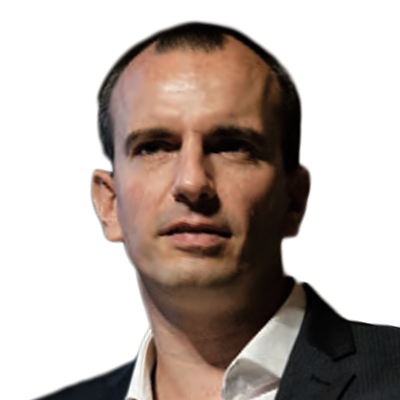 Before joining UAEU, Dr Maxime Jaffré worked as Research Fellow at the French National Center for Scientific Research (CNRS), at the Centre Norbert Elias in Marseille, France. He holds a PhD in sociology from the School for Advanced Studies in the Social Sciences (EHESS). He defended a PhD thesis entitled “The globalization of culture and the spirit of Arabic music: a sociology of scholarly Arabic musical forms decontextualized in France and in the US”.

Dr. Jaffré has also worked at the University of Chicago with Terry Nichols Clark, with whom he participated in the elaboration of a Cultural Mapping of Paris Métropole, on the behalf of the City of Paris.

Dr Jaffré is now developing innovative statistical and cartographic methodologies involving Small and Big Data data analysis applied to urban and institutional issues. His current researches aims to determine the economic impacts of culture on cities, and on urban mobilities.

Dr Jaffré has also been a consultant for the UNESCO at the Cultural Policy Division. Since 2021, he is leading a research project funded by ASPIRE/AARE on Building Indicators for Abu Dhabi Cultural Statistics System, in partnership with Department of Culture and Tourism Abu Dhabi (DCT-AD).